Blockchain, Cryptocurrencies, and Web3 are gaining popularity and pushing technology to a decentralized world. While Blockchain networks seem to include built-in security features, we still witness daily attacks, hacks, and fraudulent transactions on-chain and in crypto trade, costing people and institutions billions of dollars each year.

This open webinar brought together several EEA members who deal with various security angles of Blockchain – including Splunk, Quantstamp, Valid Network, and Trail of Bits – for a discussion about the state of security, the challenges to the ecosystem, and the road ahead. We’ve discussed vulnerabilities, attack vectors, hacking patterns, lack of awareness, and tools and services to mitigate risks in smart contracts, consensus algorithms, digital wallets, and up and down the technology stack – in an attempt to stat thinking about a holistic threat and security framework for Blockchain, Cryptocurrencies, and Web3.

The webinar included several short presentations and a panel discussion. Gilad Eisenberger, Co-founder and CTO at Valid Network, participated as a panelist, and Oded Israeli, CMO at Valid Netowrk moderated the discussion.

Getting started is easy! 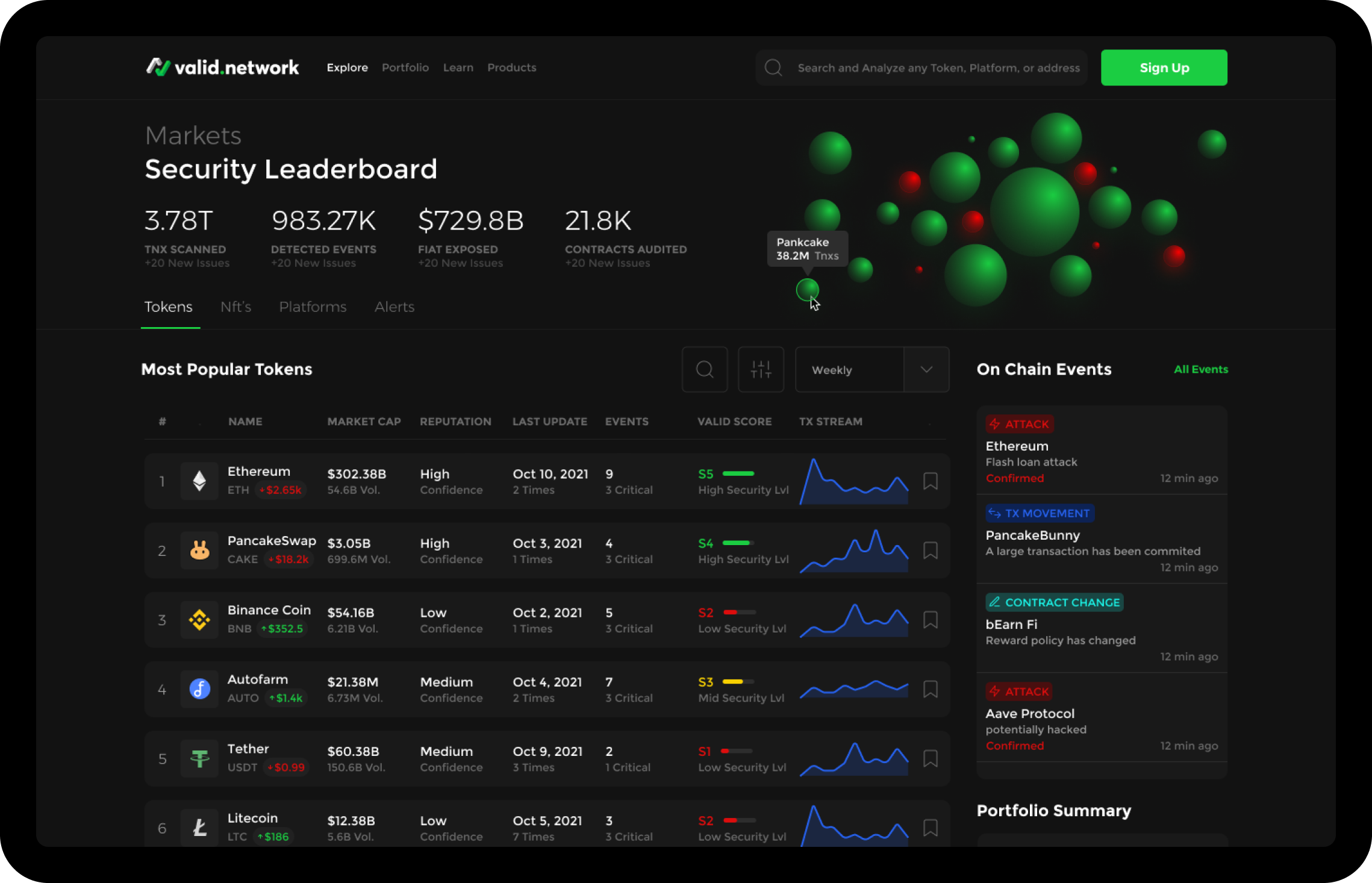 Subscribe to our newsletter and get the latest updates every day

Get crypto analysis, insights and updates right to your inbox! Sign up here so you don't miss a single newsletter.

Thank you! Your submission has been received!
Oops! Something went wrong while submitting the form.